Taylor Cherie Poyfair was born in Denver, Colorado. She has been acting since she was 6; dancing for almost her whole life, modeling since she was 13, and singing since she could talk. She started in theatre at the Denver Center for the Performing Arts and then moved into film when she was 13. After she went on an audition, a manager scouted her out and brought her out to LA multiple times to interview, train and audition where she was signed across the board. Ever since then, she's been traveling to Los Angeles and participating in the Denver film industry. By age 19, Taylor lived in North Hollywood and had an internship with Legacy Entertainment Services promoting product placement for prime time TV shows and films like Glee, Parks and Recreation, Pretty Little Liars and Two & a Half Men. At 22, she had gained professional experience working behind the camera on Colorado independent films as well as network drama TV shows. Although Taylor enjoys playing in genres like fantasy, horror and dark drama, she also loves making people laugh. 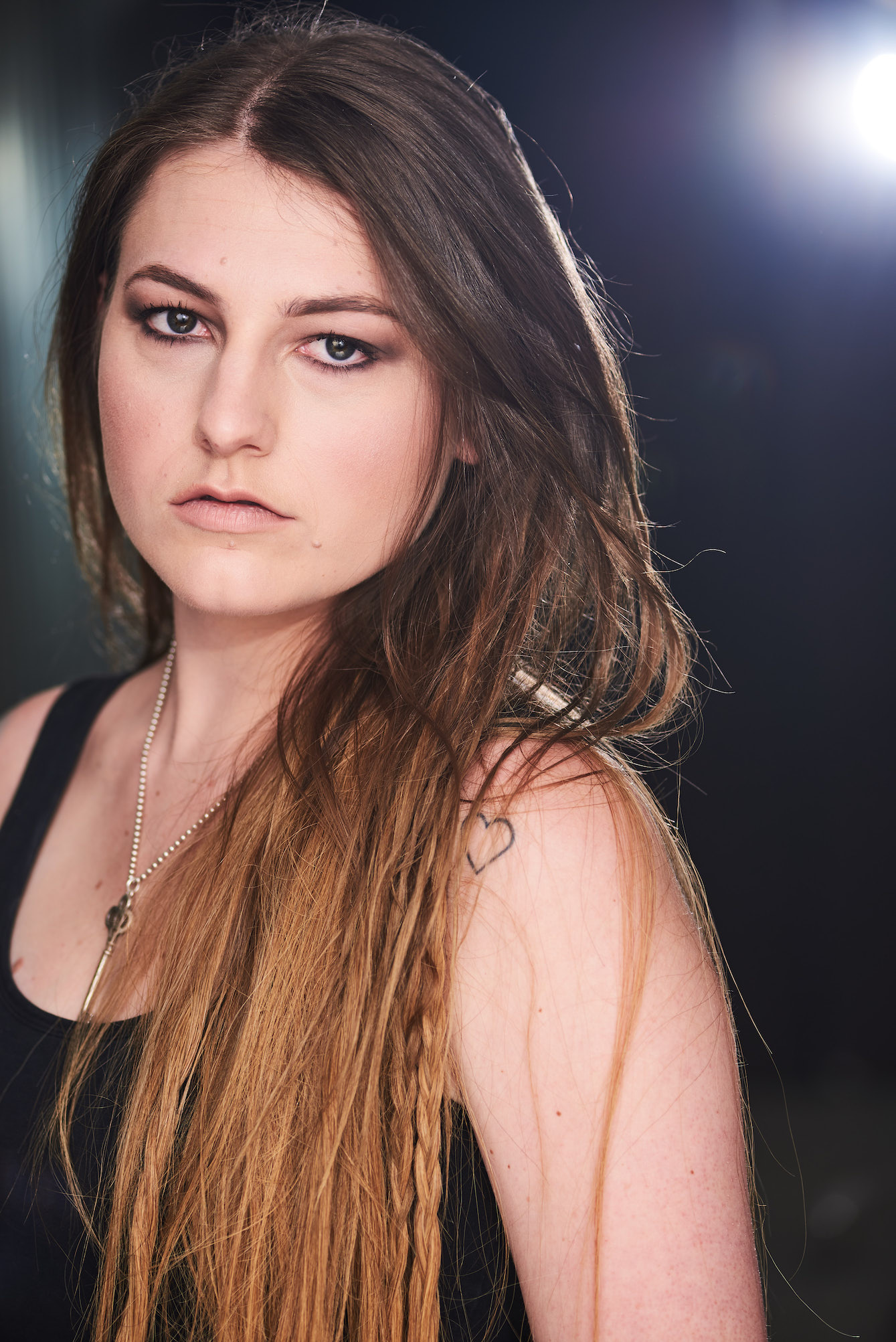 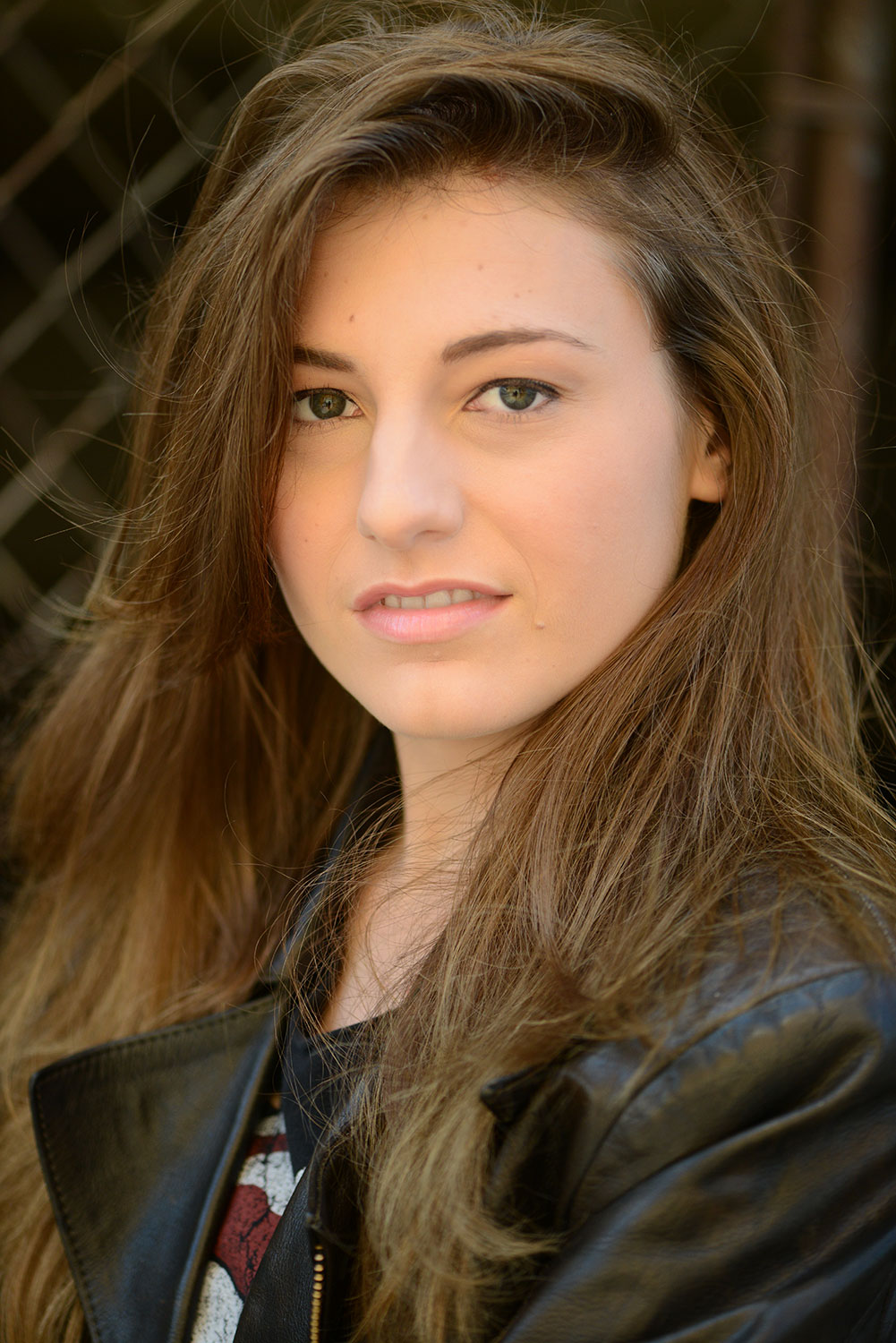 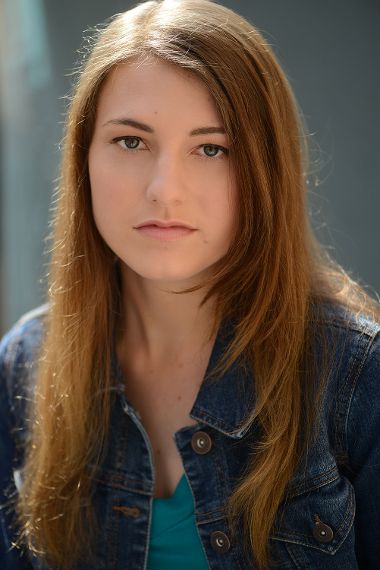 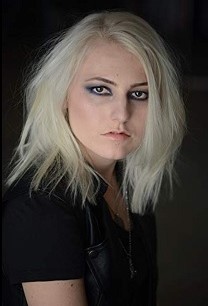 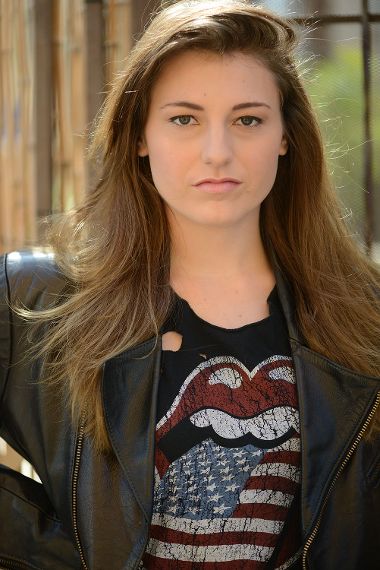 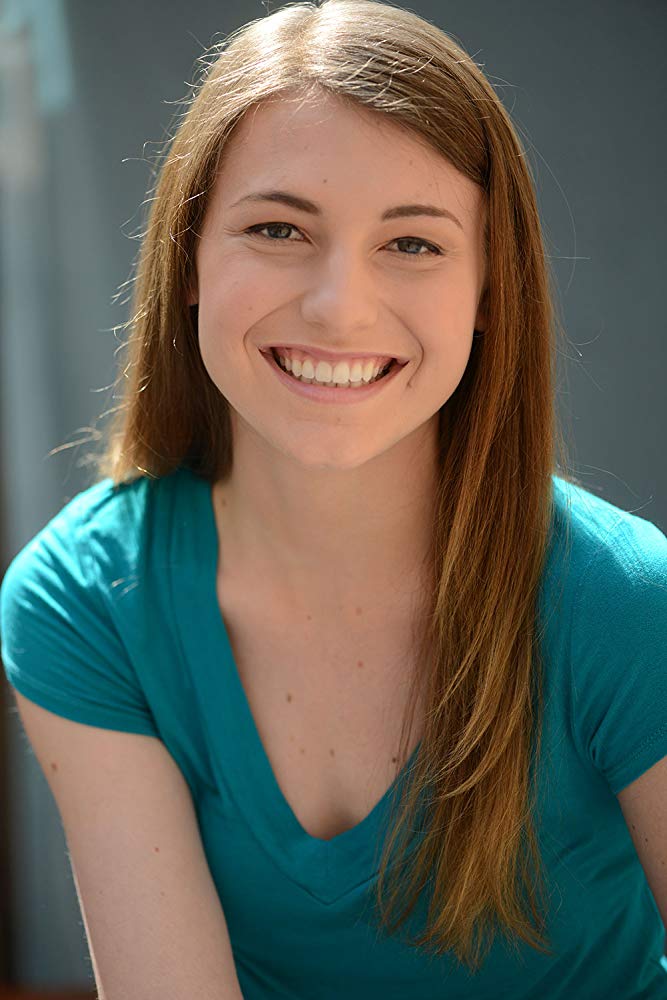 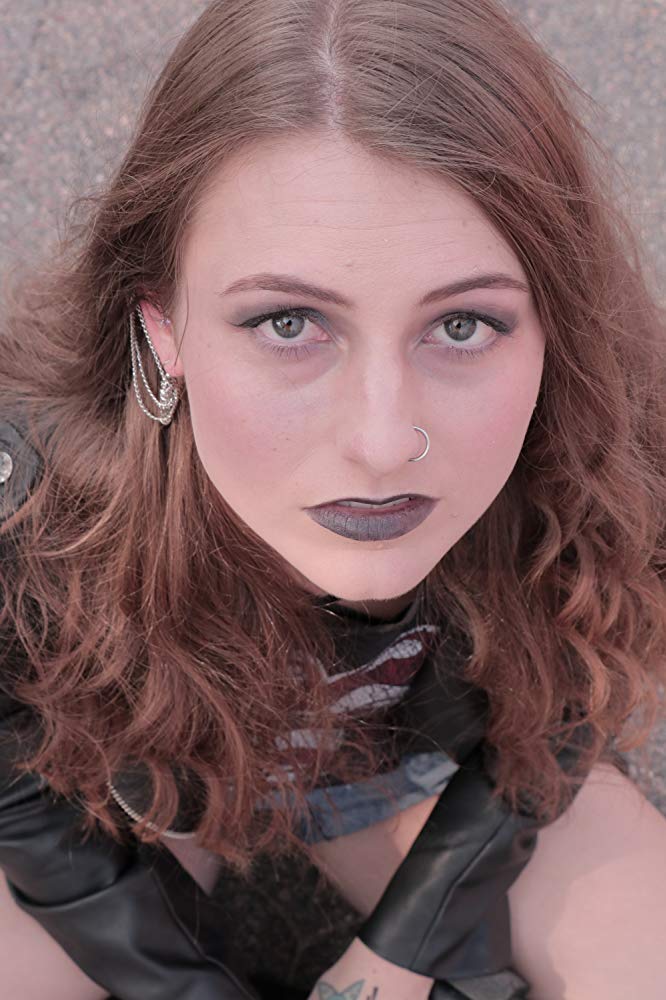 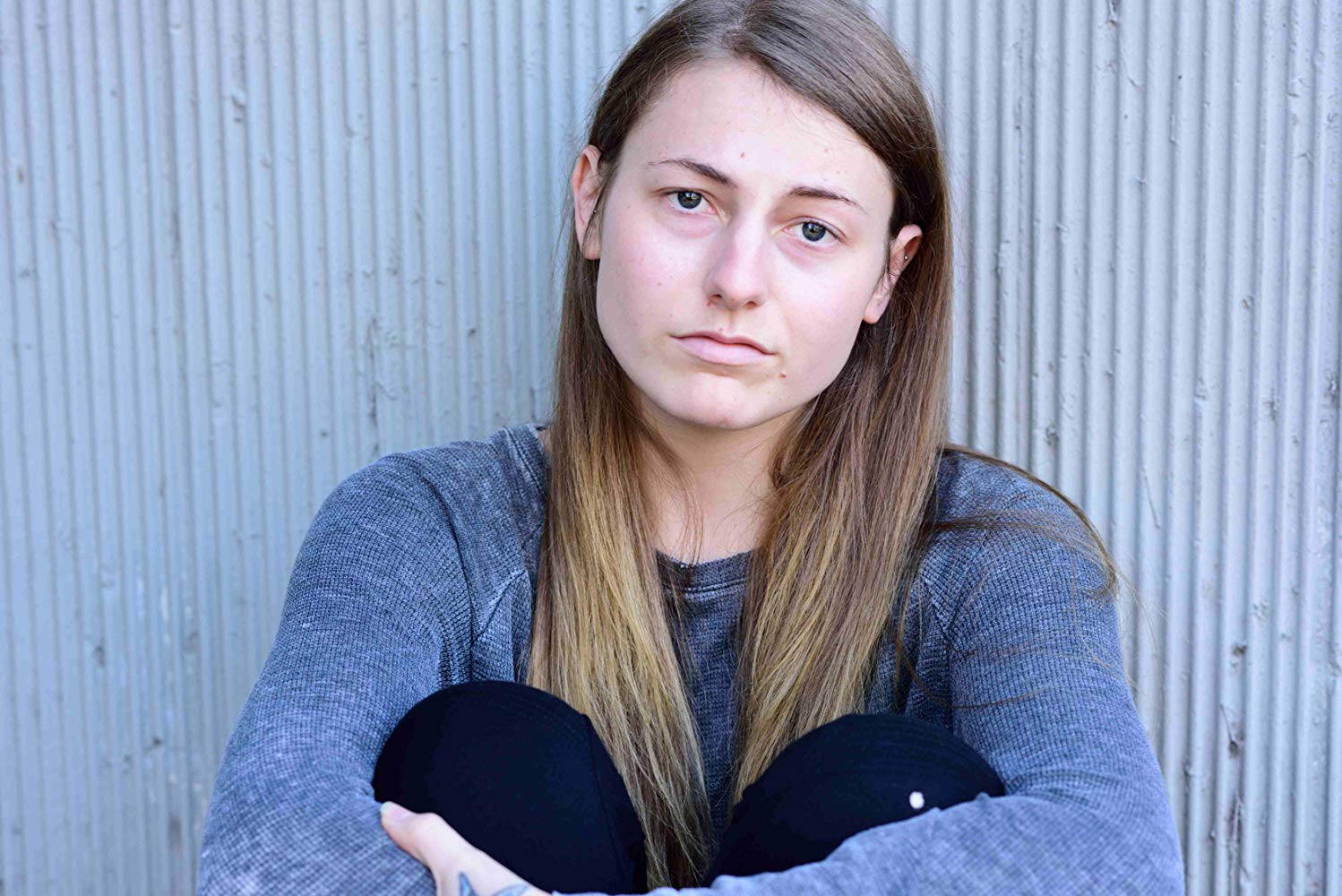 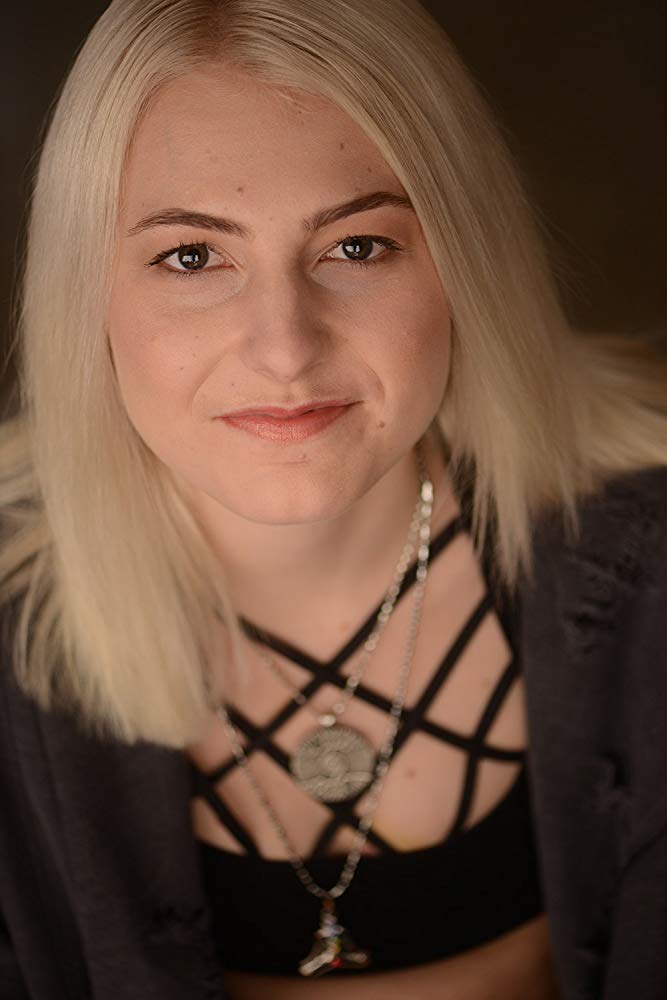